Suspect was on probation for previous sex offence 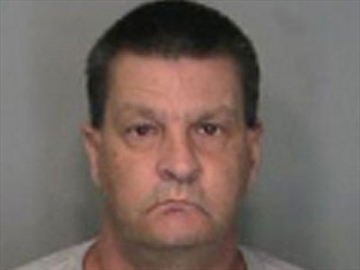 DURHAM — An Oshawa man arrested in 2013 for attempting to lure children by posing as a fashion photographer has been charged again with the same offence.

Kyle McLauchlan had served a jail sentence and was on probation when he was charged Thursday, Jan. 15 with luring, Durham police said. Mr. McLauchlan, 52, of Bruce Street in Oshawa, was busted after an online investigation by members of the Internet Child Exploitation Unit, Sergeant Bill Calder said.

The suspect engaged in exchanges with police that led to the charge, he explained. Police now want to hear from anyone who may have had contact with the man.

“I don’t believe there is an identified victim,” Sgt. Calder said. “But we do want to see if there are any victims.”

Mr. McLauchlan is charged with luring a child, attempting to make child pornography and breach of probation. He was held for a bail hearing.

According to court records Mr. McLauchlan, who lived then in Whitby, pleaded guilty in August of 2013 to a single count of luring and was sentenced to 18 months in jail, followed by probation; he was also placed on the national sex offender registry for 20 years. He is subject to orders that prohibit him from possessing weapons or attending public areas where children might congregate.

One thought on “Kyle McLauchlan”